PCBs have been used as plasticizers in sealants and plastics. It is hazardous to health and is also classified as hazardous waste and is a prohibited material.

The abbreviation PCB stands for polychlorinated biphenyls and is a collective name for a large group of chemically similar organic compounds.

Due to the stability of the substances and other valuable technical properties, they have sometimes been used in electrical equipment and as plasticizers in plastics and sealants. In Sweden, large amounts of PCBs were used during housing production, the so called “Miljonprogrammet” in the 1960s.

The first time Sweden introduced a ban on the use of PCBs was in 1973, with the exception of closed systems. In 1978, all use was completely banned.

Dangerous for the environment and health
PCBs can be spread by leaking from, among other things, sealants in our buildings. If the substance is leaked into the environment, it moves with the help of wind and water. PCBs have a long degradation time and when they enter the environment, they are enriched in the food chain, which means that they are very easily absorbed by living organisms.

Environmentally hazardous waste
PCBs must be treated as environmentally hazardous waste and the government has decided on an ordinance in which property owners are obliged to inventory and decontaminate buildings that were built or renovated in 1956-1973. The decontamination would have been completed in 2013. The ordinance’s requirement for an inventory does not apply to detached houses, such as villas and terraced houses. Exposed sealants and flooring must be decontaminated as soon as possible.

Where PCB and chlorinated paraffins may occur: 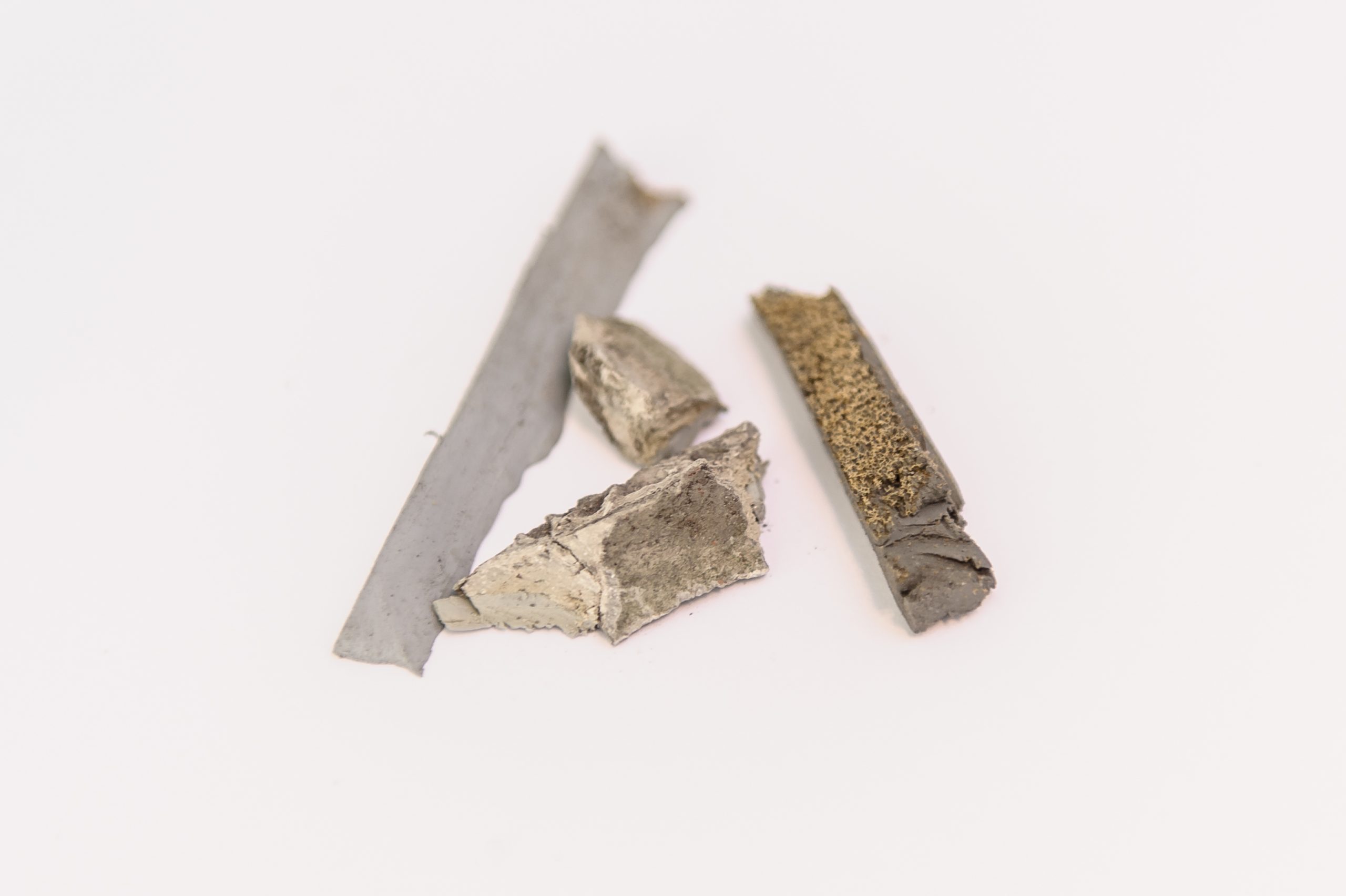 In addition to PCBs, sealants can also contain asbestos, heavy metals and chlorinated paraffins. To get a total analysis, at least 10 grams of material are needed.

Each sample piece is advantageously wrapped in aluminum and then placed in a tight bag (we can provide with sample bags).

They are used, among other things, as additives in sealants, rubber, plastic and paint. A PCB analysis shows whether chlorinated paraffins are present in the sample.