Molds are microorganisms that are made up of fungi and bacteria. If the indoor environment is affected in the form of a bad smell and/or if people staying in the building feel bad, an investigation should be made and remedied.

Microbiological growth, i.e. mold, can be dangerous by inhalation because it can contain toxins which affect, for example, the immune system. Even very small amounts of mycotoxins can be a health hazard.

Microorganisms require moisture to be able to grow, the amount of water needed depends on the organism. If a material has been exposed to moisture before, it is more sensitive to attack if it is moistened again. However, one should be aware that the indoor environment does not necessarily have to be negatively affected for microorganisms to be found in a building, it depends on where in the building they are found.

The microorganisms play an important role in nature’s cycle as they help to break down organic material, which is converted into soil. When microorganisms grow on building materials, they are commonly called mold.

Mold in the air
Spores from molds are found in the indoor air when they enter, for example when ventilating and through ventilation. The fact that there are only spores in the air does not mean that there is damage, it is required that various factors are in line, such as humidity, oxygen supply, pH and temperature.

Smells
Mold odors are not pleasant, they smell of moisture or soil and come from microorganisms. This is a significant problem in Sweden’s moisture-damaged buildings. The smell may persist long after the problem has been fixed.

Bacteria
Bacteria are complex, smaller and unicellular. Even bacteria require moisture to grow, more than fungi.

Rotten fungus
If these fungi grow on wood, they can over time cause the strength to deteriorate and eventually the material breaks down completely, this is because the fungus breaks down the important components in the wood.

Decontamination
The best course of action may be to replace damaged material, not to dry or use fungicide. 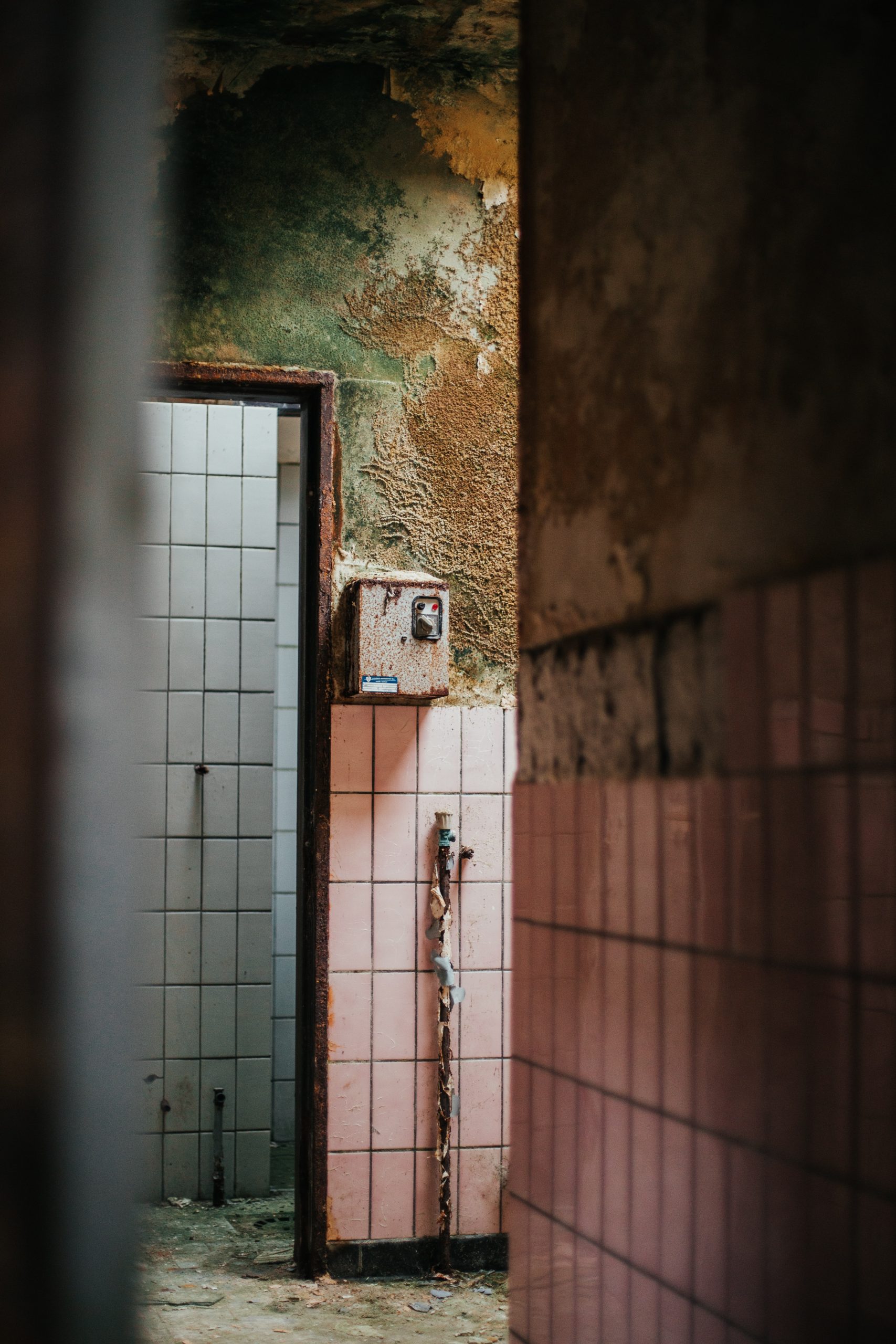 We analyze mold/house fungi/rot fungi in building materials and in air samples.