PAHs, polycyclic aromatic hydrocarbons, give off an odor and are carcinogenic. They affect nature, wildlife and humans. Tar products (tar, coal, bitumen) may contain PAHs.

We analyze PAH as follows: 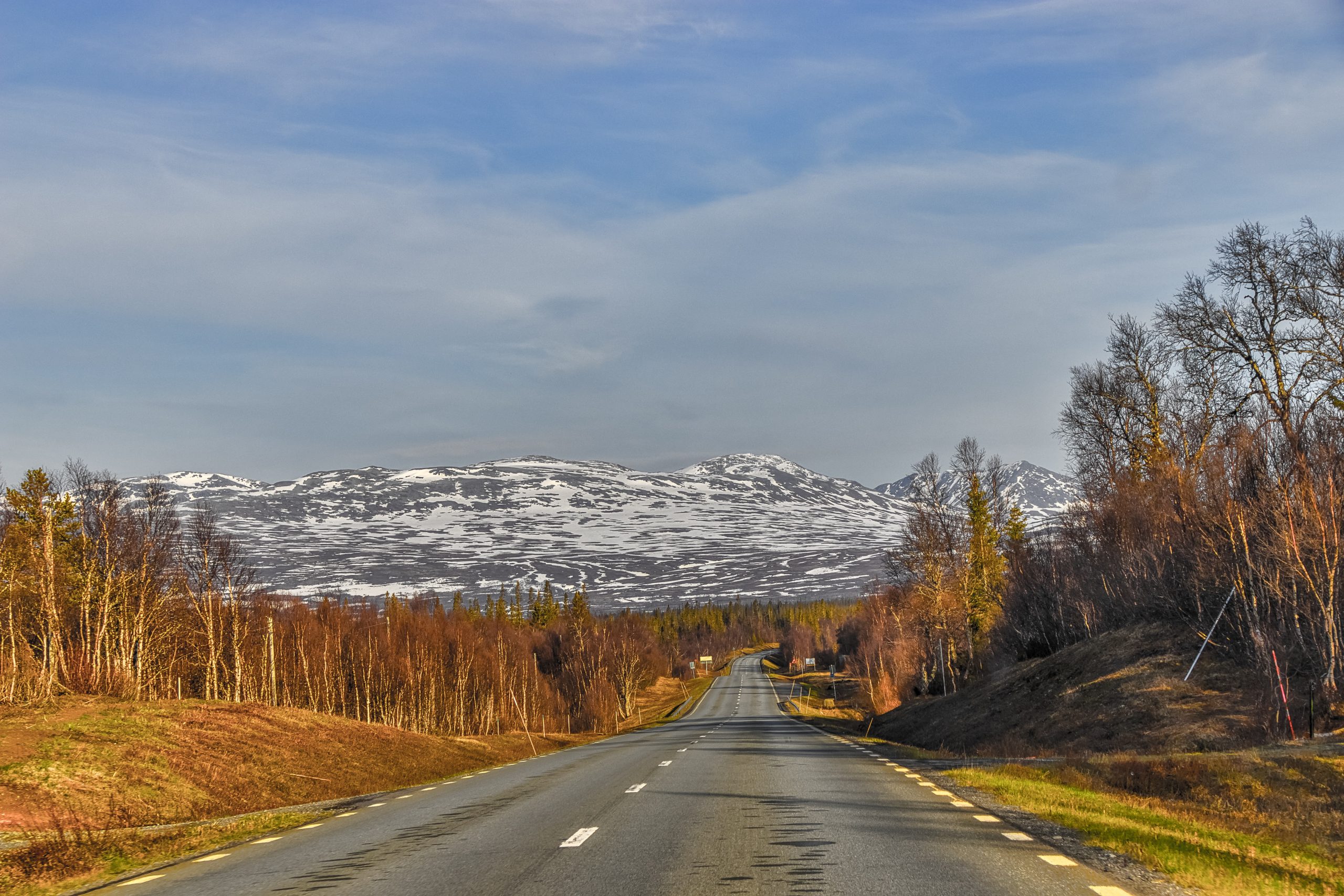 PAH occurs in most materials and the most common we get into the laboratory is asphalt. The list below shows where PAH can occur.

Dangerous for the environment and health

PAH is, according to Kemikalieinspektionen (the Swedish Chemicals Agency), the largest group of carcinogenic substances we know today. For humans, PAHs include an increased risk of cancer, a weakened immune system, and more. PAHs are easily absorbed through the skin and can cause severe allergic reactions in sunlight.

The most common material we get into the laboratory for PAH analysis is asphalt. Older asphalt coatings may contain coal tar that occured in road tar, which has been used for more than 50 years as we wear and tear layers all over the country.

Its use gradually ceased in the early 1970s. The underlying base layer consisted of tar-soaked macadam (tar macadam). A large part of the country’s road network is paved before 1973, which means that a lot of tar asphalt remains. When working with asphalt laid before 1975, samples of PAHs should always be taken.

HA oils (highly aromatic oils) are a so-called filling oil. Several of the PAHs found in HA oils are classified as carcinogenic.

Bitumen is a binder consisting of hydrocarbons, made from petroleum – a name is asphalt. It is available in surface coatings for roadways (asphalt concrete), surface layers on roofing felt and certain insulation materials. Due to its tightness, it is used as a waterproofing layer on dams, parking decks, bridges and roofs.

Where PAH can occur 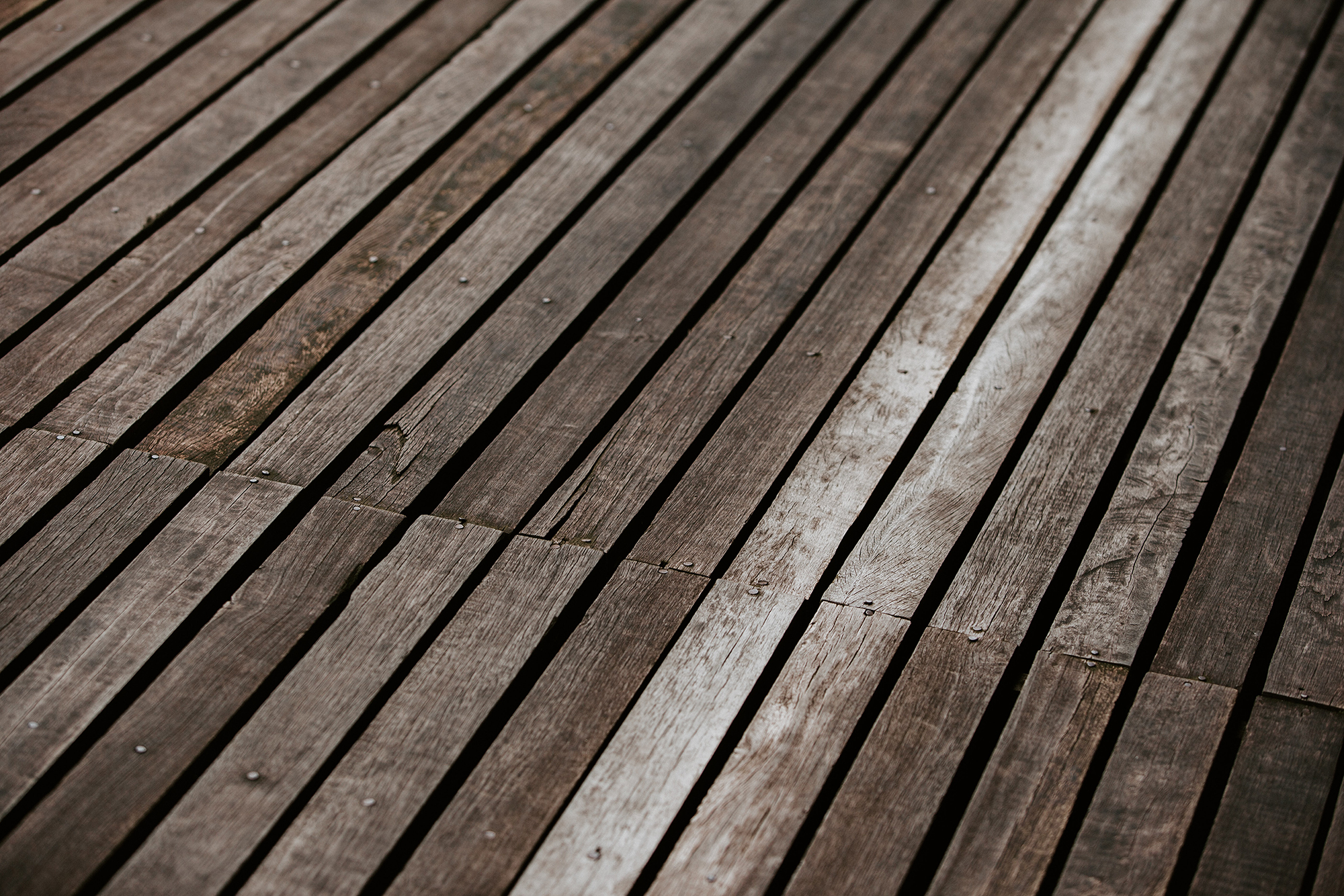 Creosote is a mixture of different substances and has been used since the 19th century to protect wood against rot and pests. Creosote is classified as carcinogenic and can be hazardous waste.