Safe Control Material Technology AB was founded in 2001 and dates back more than 100 years.

1910-2000
In Götaverken (the largest shipyard in the world in the 1930s), there was a material laboratory attached to the foundry that analyzed the melts. The laboratory’s main task was to check the materials for the cast iron parts in the ship’s engines. Separate analyzes were made of carbon, silicon, manganese, phosphorus and sulfur.

In the mid-1950s, the business was expanded to include the entire work. Between 1963 and 1970, Götaverken was divided into profit centers and the laboratory became part of Götaverken Motor, but operations continued to focus on the entire group. During this period, the laboratory was developed to – in addition to the chemical analyzes – also include metallurgical and mechanical analyzes.

In connection with the shipyard industry being closed down in the late 1970s, the laboratory survived during Project Lindholmen, which was created in 1978 with the aim of, among other things, creating jobs for the shipyard workers. In 1991, the laboratory was sold to FFV Materialteknik Lindholmen AB, which after two years sold the business to Gröner STK.

In 1994, they moved to the current premises in Lundby, which houses both a laboratory and an office.

In 1997, the Danish company Carl Bro took over the company that acquired the company Safe Control in Stockholm. At the same time, it was decided that all operations in Sweden would be conducted under the common name Safe Control. During the year 2000, Carl Bro Group intended to streamline the Group’s operations to include only consulting operations. At this time, there was a branch of activity in Varberg that focused on non-destructive testing and in Gothenburg a pure laboratory.

2021
Safe Control Materialteknik is today owned by three of the originally four founders: Lars Andersson, Harald Fredriksson and Catarina Wernlund, who have all worked in the laboratory since the early 1990s. In 2021, the company celebrated 20 years!

Götaverken – a piece of history 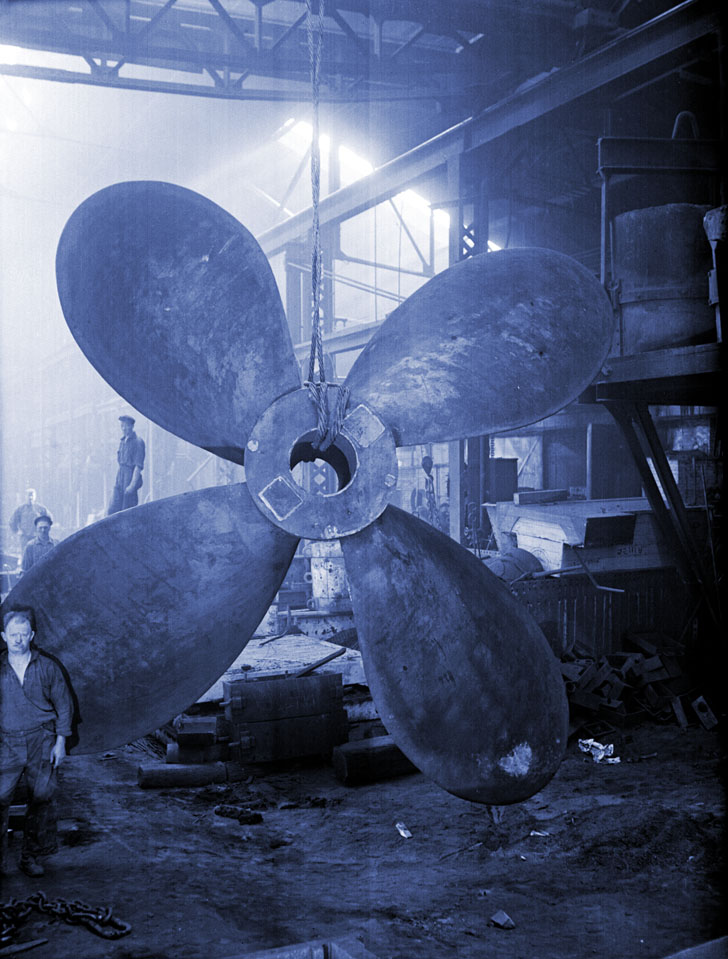 Alexander Keiller (1804-1874) bought two plots of land at Stora Badhusgatan in Gothenburg in 1840 and wrote to the Royal Majesty in 1841 with a request to build factory facilities. Under the name Keillers Werkstad i Göteborg, he is granted a license to run a mechanical workshop for various production of products containing iron and other metals.

The workshop was hired by industries all over Sweden for the manufacture of steam boilers, machines of various kinds, turbines, steam saws, and more.

In 1844, another plot of land was purchased and the area of activity was expanded to be able to repair steamships on land. Shipbuilding began and the first ship built was a small iron steamer launched on April 10, 1844, Kare. The client was the Royal Navy. The steamer would serve as a tugboat at Stockholm’s naval base and as a pleasure boat for the royal family.

After a bankruptcy in 1867, the company was transformed into Göteborgs Mekaniska Verkstad under the leadership of James Keiller (1836-1918). At the same time, the shipyard operations were moved to the other side of Göta River, on the on the island of Hisingen. 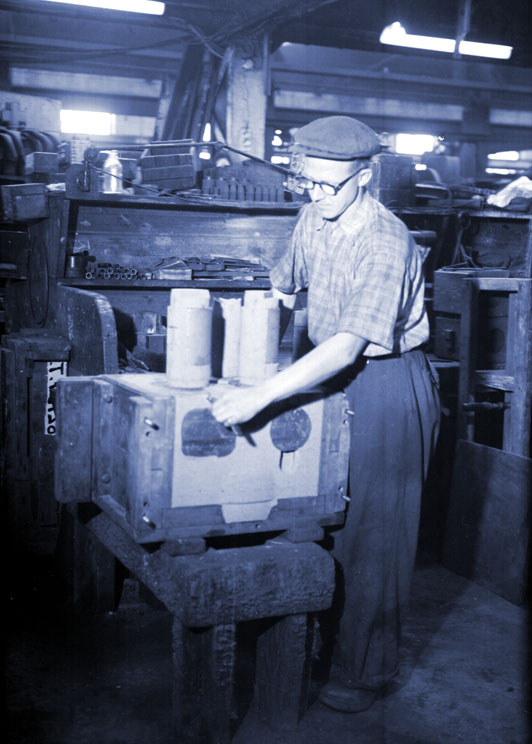 The business expanded and in 1906 it was taken over by Göteborg Nya Verkstadsaktiebolag. The then Minister of Maritime Affairs, Dan Broström, bought the majority of shares in 1916 and the shipyard got its final name – AB Götaverken.

Götaverken expanded sharply and in 1933 the yard was the world’s largest, measured in gross tons. At the end of the 1950s, it was decided to build a new shipyard at Arendal, further out on Hisingen. The facility was completed in 1963 and was unique in the world due to the fact that most of the construction could take place indoors. At the same time, the dismantling of shipbuilding began at the old shipyard and the last launch took place in 1968.

In 1971 the ownership was taken over by the Salén Group and in 1977 by Svenska Varv. Then the Swedish shipbuilding crisis occured and in 1989 Götaverken’s last ship, the state icebreaker Oden, was delivered.

Götaverken Cityvarvet survived the crisis as a repair and conversion shipyard, a business that came under the ownership of the Dutch Damen Group, but in 2014 they chose to close down the business in Gothenburg.

Alexander Keiller was also involved in the urban planning of Gothenburg and Hisingen. He drew up a plan that was established in 1885 for the so-called Hisingsstad, which consisted of straight streets in a grid. The streets were named after the stars in the sky, such as Herkulesgatan, Ceresgatan and Neptunusgatan. Safe Control Materialteknik is today located at a crossroads to Herkulesgatan, something that further strengthens the historical connection to Götaverken.